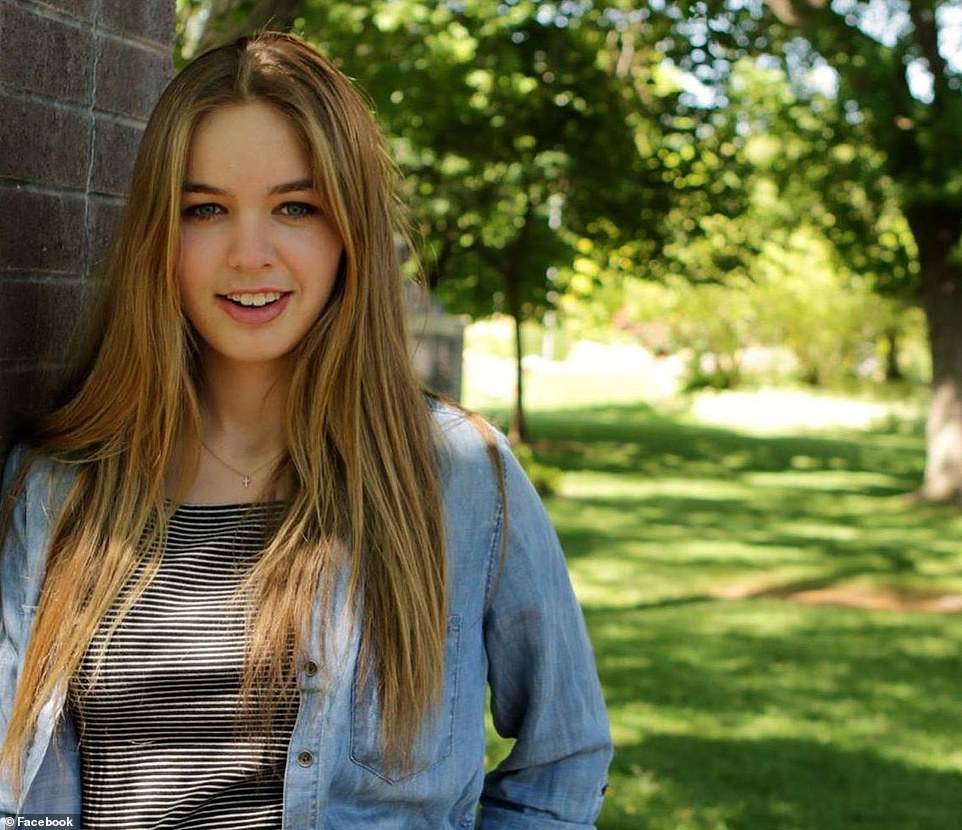 Saoirse Roisin Kennedy-Hill has been identified as the young woman who died of a possible drug overdose at the Kennedy Compound on Cape Cod. She was 22 years old. 'Our hearts are shattered by the loss of our beloved Saoirse,' the Kennedy family said in a statement. 'Her life was filled with hope, promise and love.' The statement quoted Saoirse's grandmother, Ethel Kennedy, as saying: 'The world is a little less beautiful today.' Paramedics responding to a call of a suspected overdose just after 2.30pm Thursday arrived at the scene and found the patient in cardiac arrest. Source 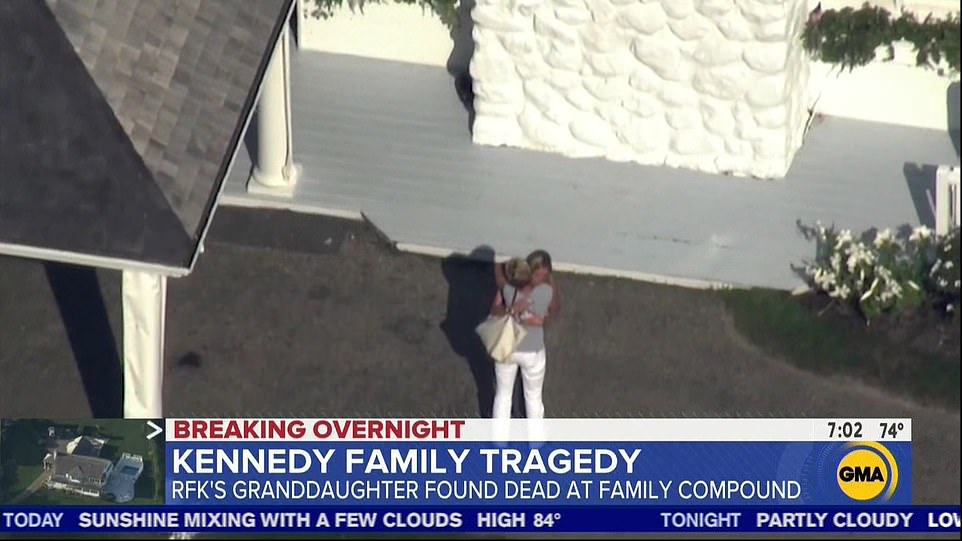 'Our hearts are shattered by the loss of our beloved Saoirse. Her life was filled with hope, promise and love. She cared deeply about her friends and family, especially her mother Courtney, her father Paul, her stepmother Stephanie, and her grandmother Ethel, who said, 'The world is a little less beautiful today.

'She lit up our lives with her love, her peals of laughter and her generous spirit. Saoirse was passionately moved by the causes of human rights and women's empowerment and found great joy in volunteer work, working alongside indigenous communities to build schools in Mexico. We will love her and miss her forever.'