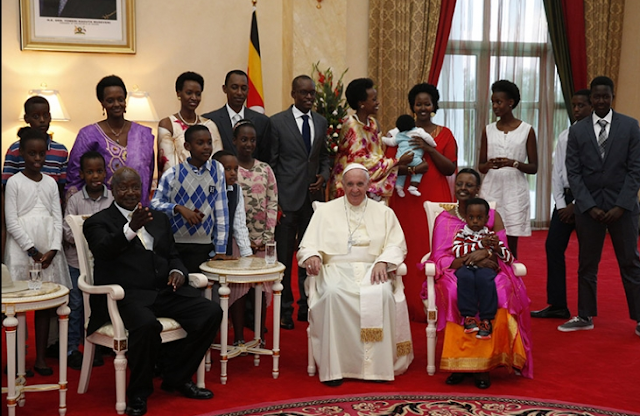 "Insomuch that they brought forth the sick into the streets, and laid them on beds and couches, that when Peter came, his shadow at the least, might overshadow any of them, and they might be delivered from their infirmities." Acts of Apostles 5:15

The shadow of Pope Francis' Plane will bring death and destruction to those countries he flew over....

Sends the Telegram of DOOM to the President of the Republic of Uganda:

and the next day this happens....

A report by police and military teams that arrived at the shooting scene at Nambirigwa bridge at Mpala, Katabi town council, Wakiso District, on Thursday night, reveals that a Uganda police gun serial UGPOL563100699022697 and CT headdress were recovered.

Earlier reports had indicated that show that the woman was of Rwandan origin but the Rwandan lady, Princess Sylvia Kamikazi, thought to have been killed took to Facebook and Twitter refuting her assassination reports.

The second victim was later identified by her husband Mark Rugyenza of Bugolobi flats as Tumukunde Merina, a 37 year old female adult, who died in a seating position, in the hind seat, and with a single bullet wound to the head. She is a Ugandan from Mbarara District

It has now remained unclear who killed Tumukunde, and the man has confirmed as Ntireho Ruhejera, 38, a resident of Mpala-Kitara, Katabi town council, Wakiso district, as per his National Identity Card and Driving Permit.

“Two cartridges of an SMG riffle were found inside the car, while Joshua was shot outside the car and behind the car in what seems to be an act of Joshua trying to confront the enemy, was shot on the left upper head ripping through the right side shuttering the brain hence killing him instantly,” reads the police report.

Ntireho’s left hand tightly gripped the barrel of the SMG that was recovered. There was also a cartridge recovered outside the car near Ntireho’s body. Police’s SMG gun number UGPOL 563100699022697 with 27 bullets and another magazine with 30 bullets in the porch at the co- driver’s seat together with a black police headdress of CT directorate were picked as exhibits.

“From the analysis of the crime scene this lady traveling in a black TX Land Cruiser registration number UAW 534B in company of a body guard was attacked on her way to Entebbe by her body guards who were traveling with her in the same vehicle, shot her from inside her car through the right lower neck ripping through the left cheek and killing her instantly,” reads police report.

Police further found two mobile phones one for the deceased woman and another on the co- driver’s seat that have been recorded to be urgently analysed.

Other recommendations made by Scene of Crime Officers – SOCOs and detectives include analyzing the phones to establish the callers and identify of other persons who were in that car, fully identify the deceased woman and retrieve the Closed Circuit Television – CCTV footage for identity of other occupants right from Kampala through Kajjansi.

“There is need to trace in the records of police especially in the Counter-Terrorism directorate armoury as to know who could have signed for that gun recovered, establish from the data bank of CT directorate in respect of the guards deployed to protect the deceased,” police recommendations further read.

Other things police have embarked on in regard to the killing include establishing what was robbed in the bag of the deceased woman, establish the motive of murder of the victims, submit the exhibits collected from the crime scene to gal for analysis for instance the police cap for the trace of DNA, gun and blood samples.

Numerous pictures on Ntireho’s Facebook account show he was very close to First Family and he is seen posing with Lt Gen Muhoozi Kaneirugaba, standing inside and outside State House and in Church with President Yoweri Kaguta Museveni and First Lady Janet Kataha Museveni.

In a social media video, Ntireho is seen counting several bundles of money of fifty and twenty thousand notes. Other social media friends described Ntireho as a resident of Ishaka- Bushenyi District and was also a money lender. 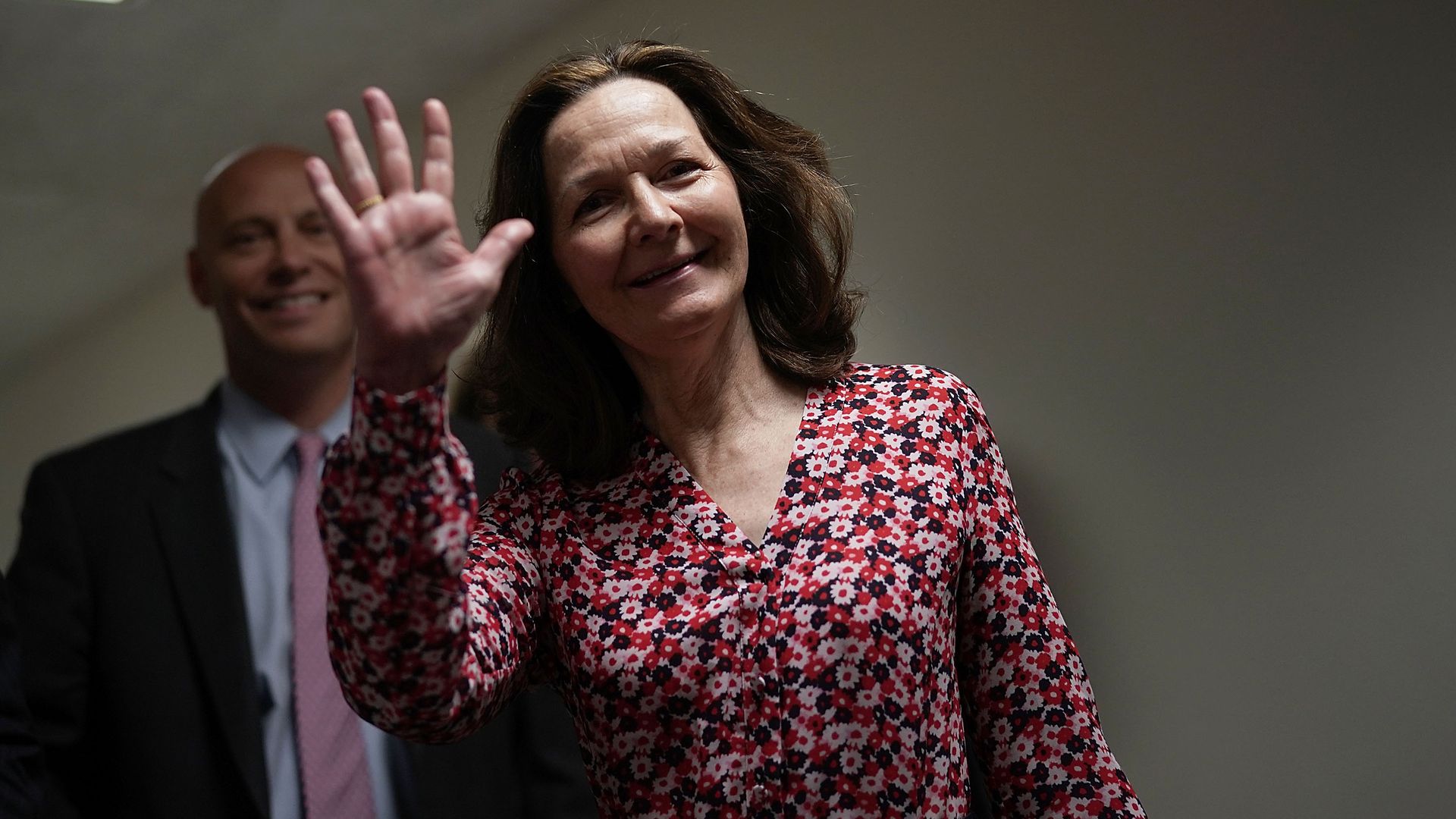