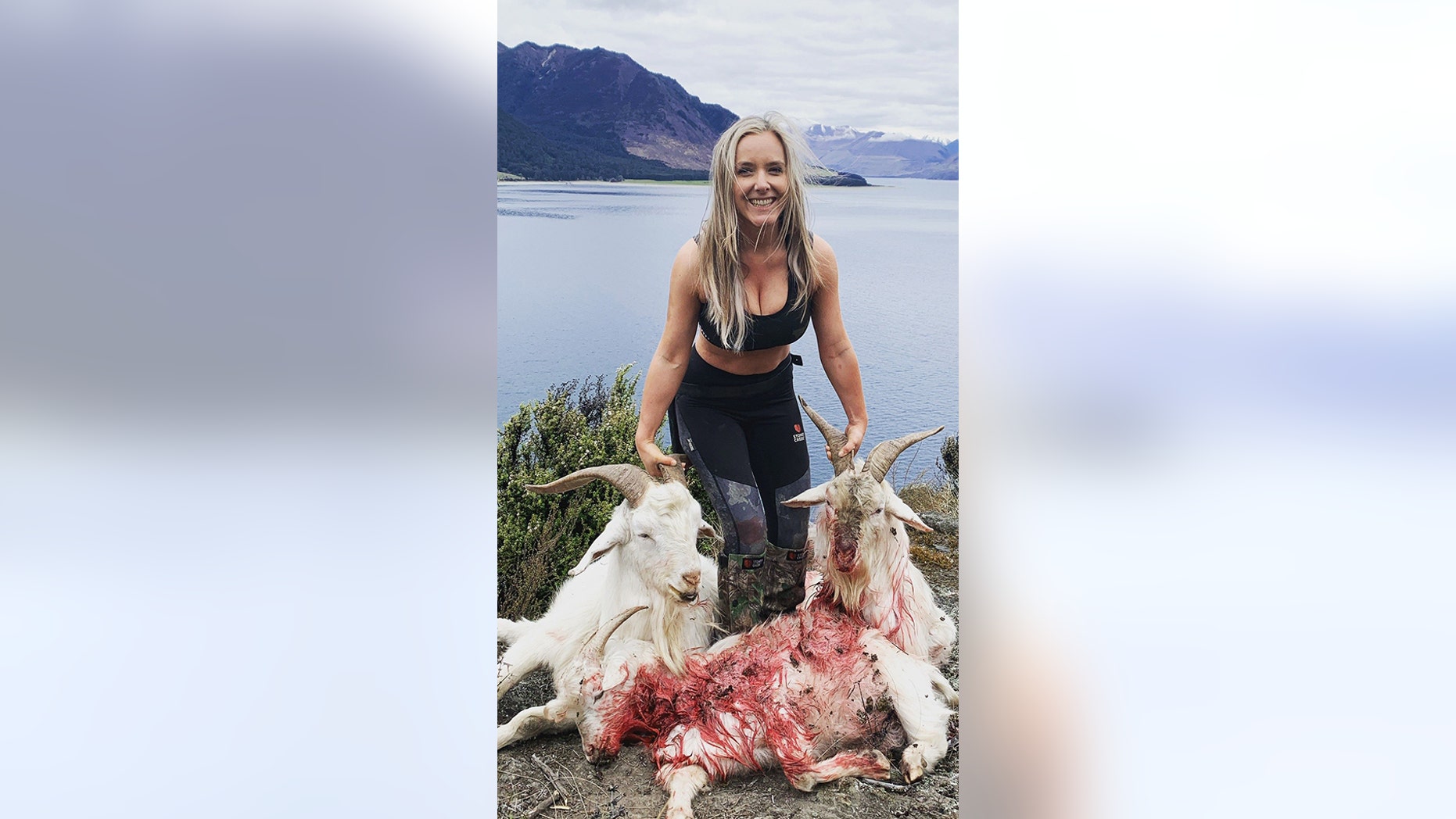 Hunter says she gets death threats for pics with dead animals, despite using meat to feed family

Not everyone is a fan of this mom’s lifestyle. A mother of three from New Zealand claims she has faced death threats for sharing pictures of her hunting trips, which often show her carrying an animal's carcass following a hunt. However, the woman, 29, says she and her family eat the animals they hunt because they're opposed to eating meat from a factory farm.Lucy Rose Jaine first started hunting when she met her partner, The Sun reports. Since then, she’s fallen in love with the outdoors. She and her family go hunting about five to eight times per month. They mainly hunt wild pigs, but they’ll also hunt deer, goats, wallabies and other animals. She uses the animals that she kills to feed her family, explaining that she prefers not to rely on factory-farmed meat. “I like that we can teach our children how to hunt their own food,” she told The Sun. Source

HUNTING IS NOT CATHOLIC TRADITION:

THE THEBANS, if we may credit history, were the first to decree that the knowledge of hunting should be imparted to all. They in particular formulated the rules of this profession, or shall we call it vice? As a result of this the Theban people became an object of suspicion to the world, as befouled with parricide, incest, deception, and perjury. They it was who transmitted the knowledge to the Phrygians,an effeminate, spineless people, fickle and utterly lacking in modesty. The Thebans were held in little esteem by the Athenians and the Spartans (peoples of greater dignity, who clothed in the ornate veil of mythology historical facts, the secrets of nature, and the origin of customs). Their tales, however, served the useful purpose of admonition against defects of character and conduct, and the charm of their poetic form gave pleasure ~ JOHN OF SALISBURY

I guess Ann uses target practice for other "game" 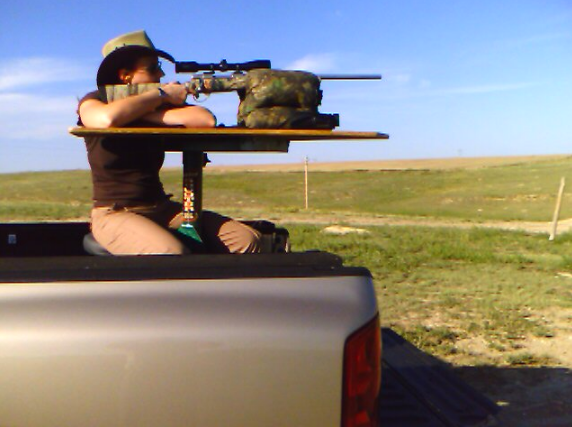