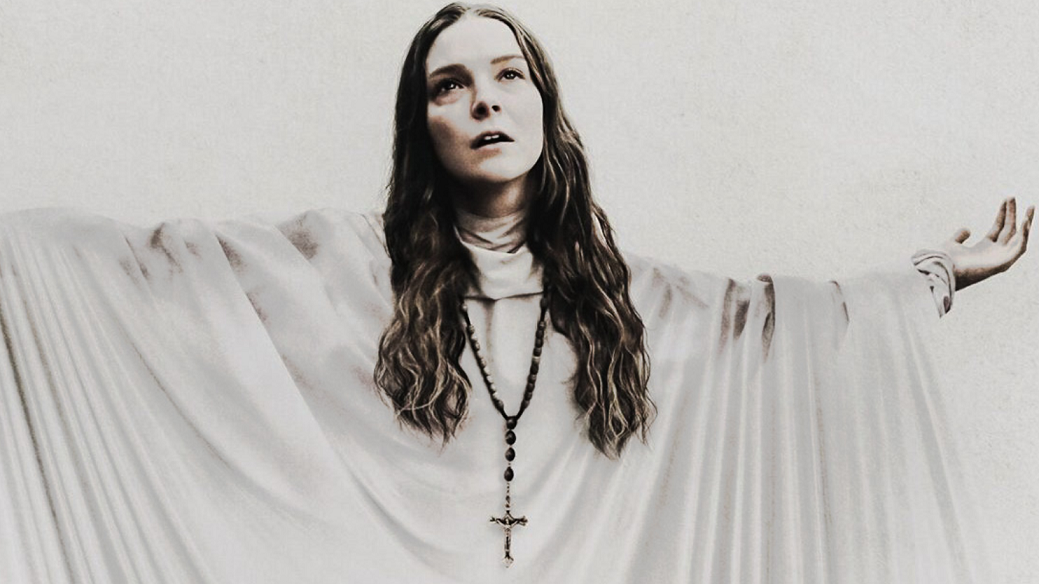 “In the year 1865, there will be desecration of holy places. In convents, the flowers of the Church will decompose and the devil will make himself like the King of all hearts. May those in charge of religious communities be on their guard against the people they must receive, for the devil will resort to all his evil tricks to introduce sinners into religious orders, for disorder and the love of carnal pleasures will be spread all over the earth. Our Lady of La Salette 19 Sept. 1846 (Published by Mélanie 1879)

“Nature is asking for vengeance because of man, and she trembles with dread at what must happen to the earth stained with crime. Tremble, earth, and you who proclaim yourselves as serving Jesus Christ and who, on the inside, only adore yourselves, tremble, for God will hand you over to His enemy, because the holy places are in a state of corruption. Many convents are no longer houses of God, but the grazing-grounds of Asmodeas and his like. It will be during this time that the Antichrist will be born of a Hebrew nun, a false virgin who will communicate with the old serpent, the master of impurity, his father will be B. At birth, he will spew out blasphemy; he will have teeth, in a word; he will be the devil incarnate. He will scream horribly, he will perform wonders; he will feed on nothing but impurity. He will have brothers who, although not devils incarnate like him, will be children of evil. At the age of twelve, they will draw attention upon themselves by the gallant victories they will have won; soon they will each lead armies, aided by the legions of hell. Our Lady of La Salette 19 Sept. 1846 (Published by Mélanie 1879)


“In the year 1864, Lucifer together with a large number of demons will be unloosed from hell; they will put an end to faith little by little, even in those dedicated to God. They will blind them in such a way, that, unless they are blessed with a special grace, these people will take on the spirit of these angels of hell; several religious institutions will lose all faith and will lose many souls. Our Lady of La Salette 19 Sept. 1846 (Published by Mélanie 1879)


Maude sounds like all those Rad Trad Lady converts in the blogosphere (see One Peter Five blog + Ann Barnhardt etc...)

Tis the season for Easter cheer, and the new trailer for A24‘s upcoming horror movie Saint Maud has fittingly arrived just in time to ruin all of your religious comforts! From debut filmmaker Rose Glass, Saint Maud follows a young hospice nurse, Maud (Morfydd Clark), caring for a sick patient, Amanda, (Jennifer Ehle) while grappling with her own conflicted past. After becoming infatuated with Amanda, Maud — a recent Roman Catholic convert — suspects she’s the victim of a demonic possession, and it makes sense, given that she has visions of bloody bodies, floats into the air in the middle of the night, and seemingly can’t enjoy an evening out at the pub without a swirling tornado from hell manifesting itself in her beer. Source

How I tell if wicked Ann Barnhardt is near?

A swirling tornado in my beer....