DOOM For Caddyshack Dan Scavino: Soon To Be Fired By Trump Over Archbishop Viganò And Dr. Taylor Marshall TWEETS........

The man in charge of Trumps Tweets is Dan Scavino.

Dan Scavino claims to be a Catholic born and raised.

I bet like most Catholics, he is not a very good one.

He married a Jewish girl and never converted the poor girl. He even admitted that "I proudly celebrate holidays w/ my wife’s amazing Jewish family for the past 16 years.”

Not a good one.

They were married for 18 years and the Jewish girl filed for divorce.

So we have another divorced "Catholic" in the public eye who likes to pontificate to others on Twitter about morality etc...

Does this Caddyshack Catholic even go to Mass? or to confession?

If he does go to mass did he get an easy annulment that Rad Trad freak over?

Or was he even married in the Church?

But I do know that he has got himself in hot water for convincing President Trump to Tweet about Archbishop Viganò and Dr. Taylor Marshall: 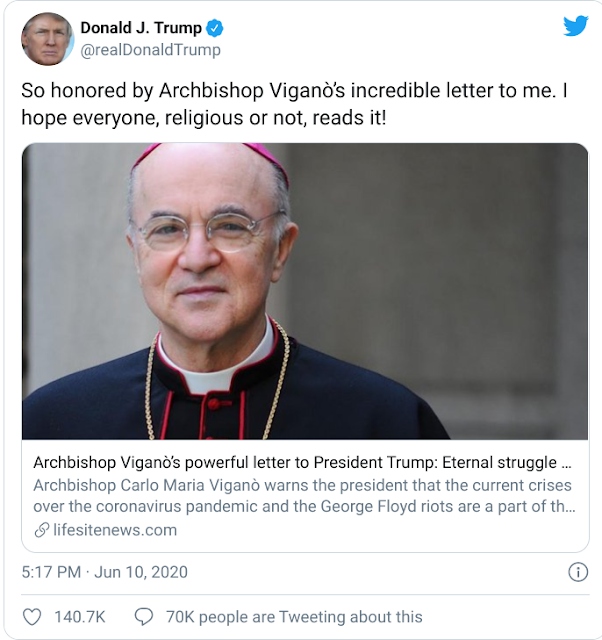 Why White House Catholics are concerned about Trump’s Catholic tweets

This part is interesting:

The first official agreed, telling CNA that: “The president doesn’t know who Viganò is, he just knows he’s an archbishop, he definitely doesn’t know who Taylor Marshall is – even I had to look him up. But you bet Dan [Scavino] knows, knows they are anti-establishment and have a following, and that’s the campaign they want to run with everyone – get to the people who are already there, intensify them, get them working for you – and give the president some proof of support for what he’s been doing.” Source

Or like I said before Archbishop Viganò And Dr. Taylor Marshall. paid Trump campaign  for Tweets in return.