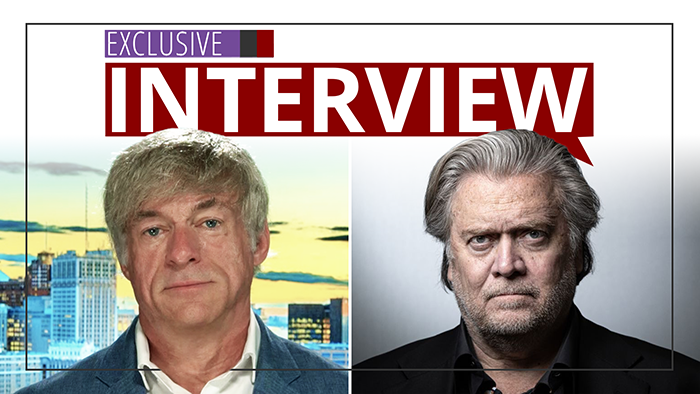 Former White House chief strategist Steve Bannon was arrested Thursday after being charged with defrauding hundreds of thousands of donors through his “We Build the Wall” fundraising campaign.

Bannon and three associates were indicted in a federal investigation in the Southern District of New York. Prosecutors allege the four defrauded donors by raising “more than $25 million to build a wall along the southern border of the United States,” but some of that money was used for personal gain.

The United States Postal Inspection Service assisted in the investigation.

Others in the indictment are Timothy Shea, a 49-year-old from Colorado accused of owning a shell company, Brian Kolfage, a disabled Iraq war veteran, and Andrew Badolato, who according to his own website was a contributor to Breitbart News, the conservative publication Bannon used to run.

The campaign was intended to raise money to help President Donald Trump fulfill a campaign promise to build a border wall. Instead, prosecutors allege that Bannon and his team profited off the arrangement.

The indictment said the defendants “collectively received hundreds of thousands of dollars in donor funds from ‘We Build the Wall,’ which they each used in a manner inconsistent with the organization’s public representations.”

“The defendants defrauded hundreds of thousands of donors, capitalizing on their interest in funding a border wall to raise millions of dollars, under the false pretense that all of that money would be spent on construction,” Acting U.S. Attorney Audrey Strauss said in a statement. “While repeatedly assuring donors that Brian Kolfage, the founder and public face of We Build the Wall, would not be paid a cent, the defendants secretly schemed to pass hundreds of thousands of dollars to Kolfage, which he used to fund his lavish lifestyle. We thank the USPIS for their partnership in investigating this case, and we remain dedicated to rooting out and prosecuting fraud wherever we find it.”

The White House declined to comment. A spokeswoman for Bannon did not return a request for comment. Source 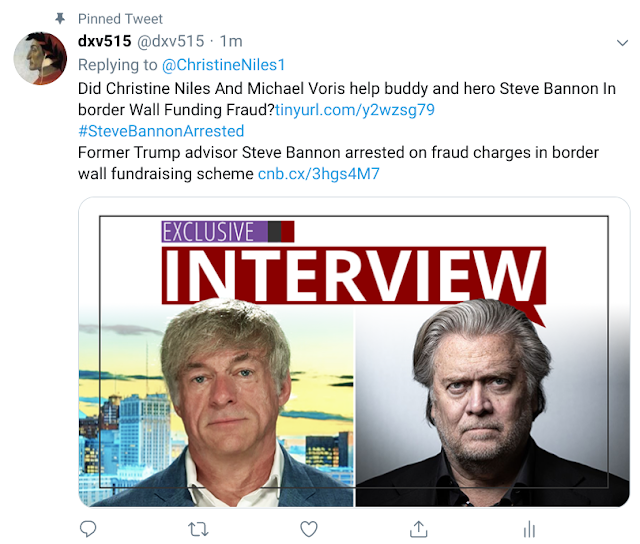