DOOM! The Blood Of SAN GENNARO Has Not Melted! Remains Solid! 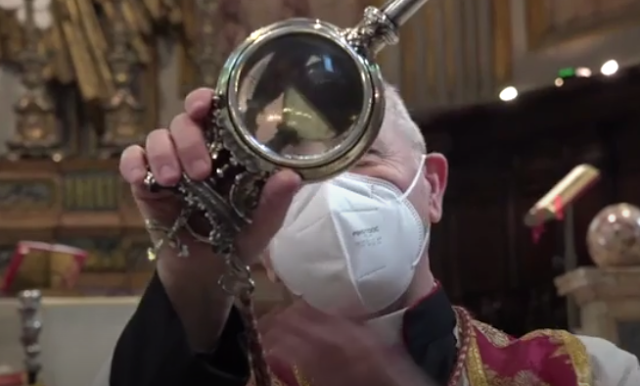