GOSPEL Matt. 13:24-30
At that time, Jesus spoke this parable to them, saying: "The kingdom of heaven is likened to a man that sowed good seed in his field. But while men were asleep, his enemy came and oversowed cockle among the wheat and went his way. And when the blade was sprung up, and had brought forth fruit, then appeared also the cockle. And the servants of the good man of the house coming said to him. 'Sir, didst thou not sow good seed in thy field? Whence then hath it cockle?' And he said to them: 'An enemy hath done this.' And the servants said to him: 'Wilt thou that we go and gather it up?' And he said: 'No, lest perhaps gathering up the cockle, you root up the wheat also together with it. Suffer both to grow until the harvest, and in the time of the harvest I will say to the reapers: 'Gather up first the cockle, and bind it into bundles to burn, but the wheat gather ye into my barn.' "
The Church Fathers say that the Church is Holy because of her Sacraments not because of her Priests...
Meaning - do not leave the Church because of the scandal given by wicked Priests.
The FSSP laity would have you focus on the wicked behavior of the Priests.
Fr. Josef Meinrad Bisig was SSPX then left the SPPX and founded his own order.
Here:
But while men were asleep, his enemy came and oversowed cockle (FSSP) among the wheat and went his way.
The FSSP is the oversowed cockle.
The FSSP is the false church spoken of by Our Lady of La Salette:
“Evil books will be abundant on earth and the sprits of darkness will spread everywhere a universal slackening of all that concerns the service of God. They will have great power over Nature: there will be churches built to serve these spirits. People will be transported from one place to another by these evil spirits, even priests, for they will not have been guided by the good spirit of the Gospel which is a spirit of humility, charity and zeal for the glory of God. On occasions, the dead and the righteous will be brought back to life. (That is to say that these dead will take on the form of righteous souls which had lived on earth, in order to lead men further astray; these so-called resurrected dead, who will be nothing but the devil in this form, will preach another Gospel contrary to that of the true Christ Jesus, denying the existence of Heaven; that is also to say, the souls of the damned. All these souls will appear as if fixed to their bodies. Our Lady of La Salette 19 Sept. 1846 (Published by Mélanie 1879)
What do we know about Fr. Josef Meinrad Bisig?
Born: September 2, 1952 (age 68) Steinhausen, Switzerland
Ordination: 29 June 1977 (Priest) by Marcel Lefebvre
Founder of Priestly Fraternity of St. Peter July 18, 1988
The devil oversowed cockle among the wheat and went his way for about 11 years....
And when the blade was sprung up, and had brought forth fruit, then appeared also the cockle (1988)....Fr. Josef Meinrad Bisig founded his FSSP
Remember the devil and his minions can ape every single virtue except charity...they can even say Latin Mass....
Residence: Our Lady of Guadalupe Seminary, Denton, Nebraska, United States of America
Recent News:
Fifteen FFSP Cloistered Nuns ABANDONED their Convent in Philadelphia without warning on Easter Friday and got into a van and headed west to Valparaiso NE - about 26 minutes from where Fr. Josef Meinrad Bisig resides at the moment.
What's going on with the FSSP? 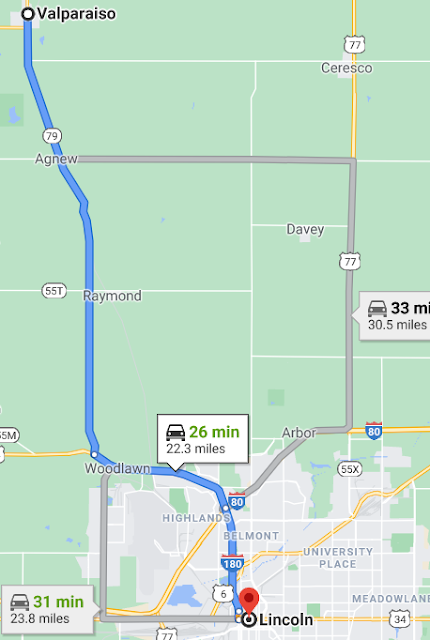