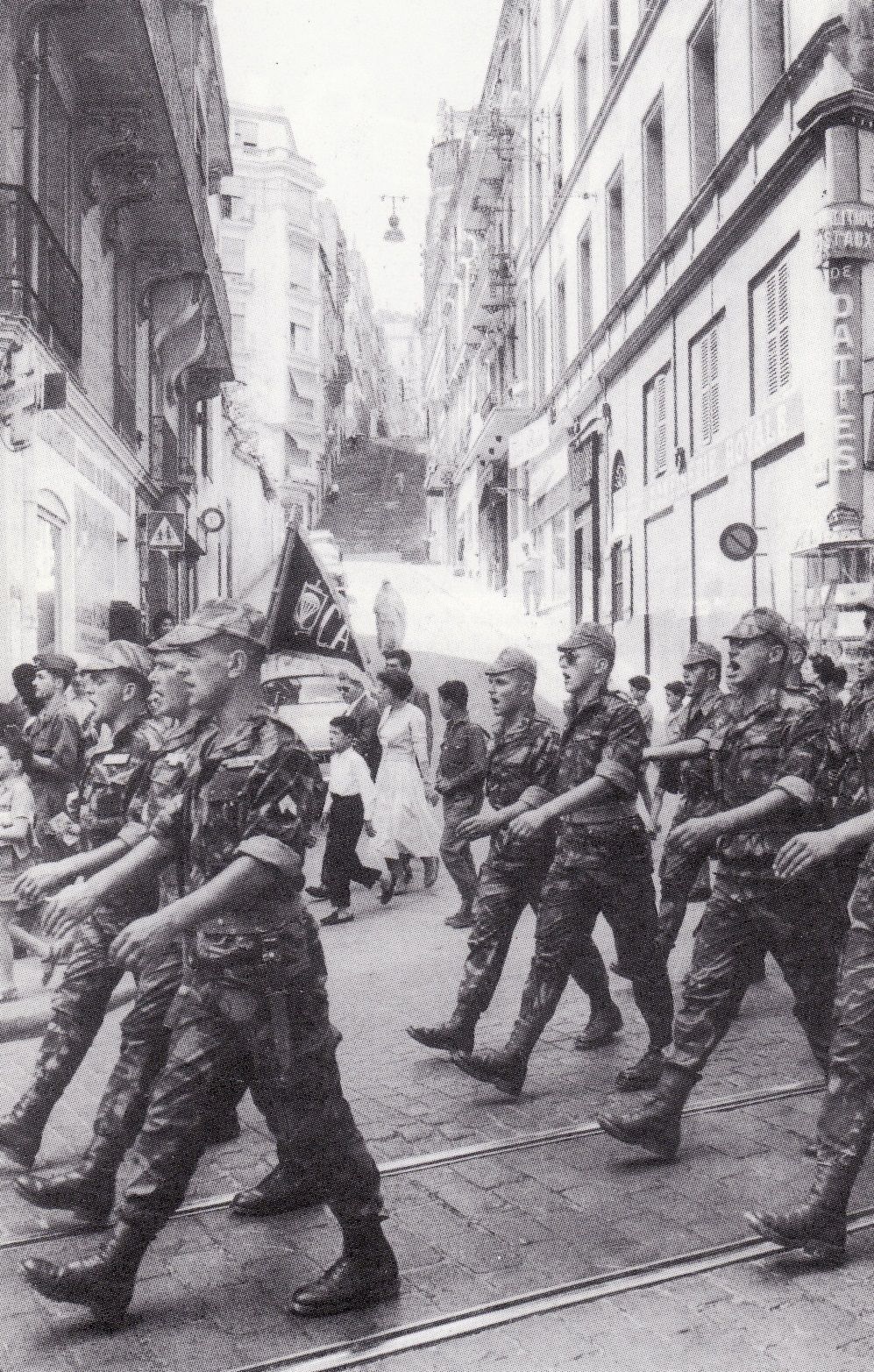 France, Italy, Spain, and England will be at war. Blood will flow in the streets. Frenchman will fight Frenchman, Italian will fight Italian. Our Lady of La Salette 19 Sept. 1846 (Published by Mélanie 1879)
Our Lady of La Salette warned the west of the Muslim invasion and Muslim Terror attacks.
How so?
She said "Frenchman will fight Frenchman, Italian will fight Italian."
Have you noticed that the French Media ALWAYS calls a Muslim Terrorist who illegally immigrated to France - A FRENCHMAN.
Same goes for the Italians and English etc. The Media hides the fact that these Muslim Terrorists are MUSLIMS.
This is why the Media always calls Muslim Terrorists a Frenchman Englishman German Italian etc......
So we get "Frenchman will fight Frenchman, Italian will fight Italian."
And I get to laugh at their destruction.
You're welcome
In response to my blog post
Posted by dxv515 April 24, 2021OUR LADY OF LA SALETTE ON TERRORISM FEARS FEED THE RISE OF FRANCE’S EXTREME RIGHT
French Generals made public their letter to  President Emmanuel Macron  threatening a coup d’état over the Muslim Invasion:
French retired army generals threaten a coup d’état
The French government has threatened to punish active soldiers who signed an open letter by 25 retired generals warning President Emmanuel Macron the country is headed for "civil war". A number of serving defence force members are believed to have signed the letter published last week in the right-wing Valeurs Actuelles magazine, which warned that "laxist" policies would result in chaos requiring "the intervention of our comrades on active duty in a perilous mission of protection of our civilizational values". "The hour is grave, France is in peril," the retired generals wrote, adding that failure to act against the "suburban hordes" -- a reference to residents of the mainly immigrant areas that ring French cities -- and other unnamed groups who "scorn our country" will lead to "civil war" and deaths "in the thousands". The government and left-wing parties strongly condemned the letter, which was published on the 60th anniversary of a failed coup d'etat by generals opposed to France granting independence to Algeria. It was not immediately clear from the list how many of the signatories, apart from the former generals, had retired from the defence forces and how many were still active members. Defence Minister Florence Parly warned Monday that those still serving would be punished for flouting a law requiring them to remain politically neutral. But she also appeared anxious to avoid giving too much importance to their outburst, assuring that the "immense majority" of French troops remained neutral and loyal. Political analyst Jean-Yves Camus also downplayed the significance of the letter, telling AFP the signatories were "no heavyweights" in the army. Source
"no heavyweights" in the army.
"no heavyweights" in the army.
"no heavyweights" in the army.
Therefore as Our Lady of La Salette has said...
Paris will burn and Marseilles will be engulfed. Several cities will be shaken down and swallowed up by earthquakes. People will believe that all is lost. Nothing will be seen but murder, nothing will be heard but the clash of arms and blasphemy. Our Lady of La Salette 19 Sept. 1846 (Published by Mélanie 1879)
Therefore
Paris will burn
Paris will burn
Paris will burn
And
Marseilles will be engulfed.
Marseilles will be engulfed.
Marseilles will be engulfed.
“The great chastisement will come, because men will not be converted; yet it is only their conversion that can hinder these scourges. God will begin to strike men by inflicting lighter punishments in order to open their eyes; then He will stop, or may repeat His former warnings to give place for repentance. But sinners will not avail themselves of these opportunities; He will, in consequence, send more severe castigations, anxious to move sinners to repentance, but all in vain. Finally, the obduracy of sinners shall draw upon their heads the greatest and most terrible calamities. Mélanie