Alexander Tschugguel
Born 24 June 1993 (age 28)
“A forerunner of the Antichrist, with his troops gathered from several nations, will fight against the true Christ, the only Saviour of the world. He will shed much blood and will want to annihilate the worship of God to make himself be looked upon as a God. Our Lady of La Salette 19 Sept. 1846 (Published by Mélanie 1879)
Then, after [that], a great peace will come, but it will not last a long time. A monster will come to disturb it. All that I tell you here will arrive in the other century, at the latest in the year two thousand.” Maximin Giraud Grenoble, July 3, 1851.
Timeline of the Forerunner to the Antichrist:
That time is not far away, twice 50 years will not go by. Mélanie Mathieu, Shepherdess of La Salette, Grenoble, July 6, 1851.
at the latest in the year two thousand.....twice 50 years will not go by...
1851 + 100 = 1951
Alexander Tschugguel Born 24 June 1993 (age 27)
The Birth of the Forerunner to the Antichrist  (1993) is within seven years of Maximin's year two thousand
The Birth of the Forerunner to the Antichrist (1993) is 42 years after the 1951 date given by Mélanie
SIGNIFICANCE OF 42
Number 42 and the Coming of the Actual Antchrist:
the holy city they shall tread under foot two and forty months Apoc.11.2
And there was given to him a mouth speaking great things, and blasphemies: and power was given to him to do two and forty months. Apoc.13.5.
And looking back, he saw them, and cursed them in the name of the Lord: and there came forth two bears out of the forest, and tore of them two and forty boys. 4King 2.24.
The monster mentioned by Maximin is NOT the actual Antichrist. The monster is the forerunner of the Antichrist.
So happy birthday to Alexander Tschugguel
How would you like to be identified as the Monster/Forerunner of the Antichrist on your birthday?
Hope this helps.... 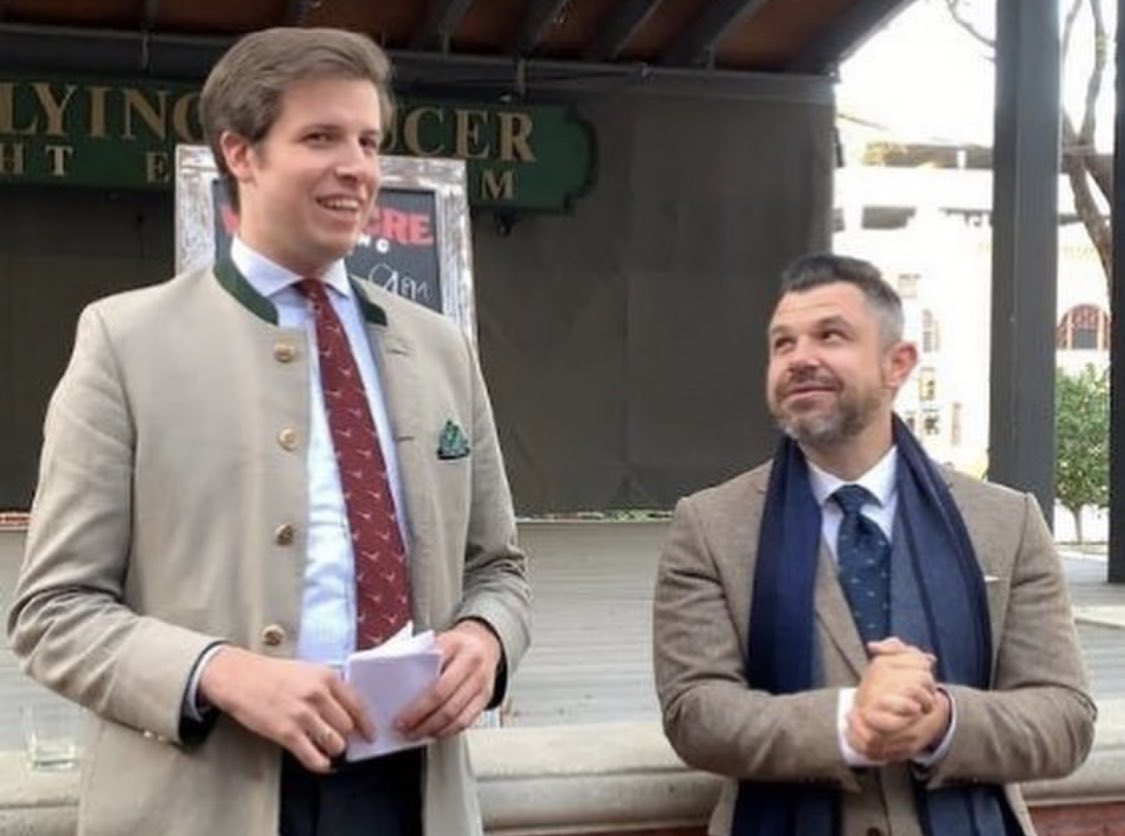 Forerunner to the Antichrist And His False Prophet
PROPHECY OF MELANIE ON TWO POPES:
"I didn't see, I don't see any Great Pope or Great Monarch before an extremely great tribulation, horrifying, terrible and general for all Christendom. But before that time, twice there will be a short lived peace; TWO shaky, servile, doubtful popes" Mélanie