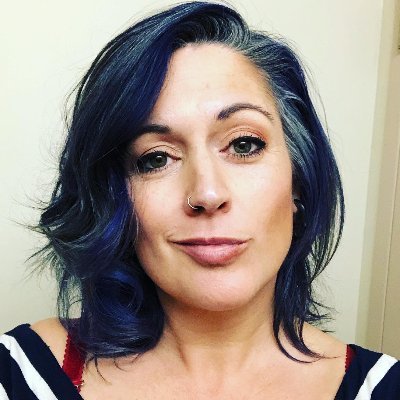 Witch
Churches will be locked up or desecrated.  Our Lady of La Salette 19 Sept. 1846 (Published by Mélanie 1879)
Applauds women aborting their own babies but upset that 751 dead didn't have a grave marker.....
Did any of aborted babies have a grave marker or were they flushed down the toilet?
Go ahead and ask the witch - and where are all the aborted babies buried?
Radio Host Says ‘Burn the Churches Down’ as More Church Fires Reported
A Canadian radio personality called for the burning of churches, as news outlets have reported more Catholic and Anglican churches being burned in parts of the country, primarily on First Nations reserves. Radio host Nesta Matthews, who presents a morning programme for The Wave radio station in Saint John, New Brunswick, called for the burning of churches and for arrests in response to unmarked graves being found at Canadian residential schools on First Nations reserves. “215 broke my heart, 751 has me shattered & furious,” Matthews wrote in response to the 251 children said to have been discovered in Kamloops, British Columbia, and the 751 unmarked graves said to have been found in the Cowessess First Nation in Saskatchewan. “Burn the churches down. Arrest any former staff that were actually there & any current staff that won’t provide documentation. Sell everything they own in Canada and give it to survivors. Dismantle it completely,” Matthews said. Source
And check this tweet out - She feels bad about eating a beautiful cake, but has no problem with
1. Burning down beautiful Catholic Churches
2. Aborting beautiful babies
No. the witch is more concerned about a cake. 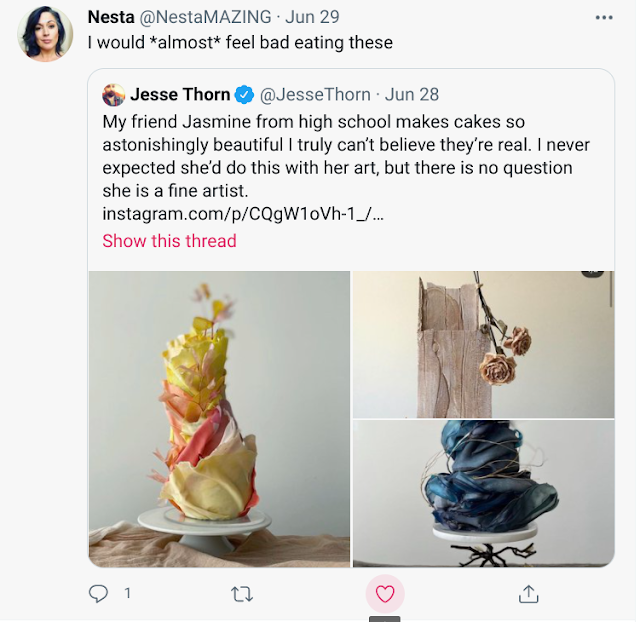