Forerunner To The Antichrist To Acquire All Of Taliban's $10 Billion In Weapons Seized From The US Military For His Nationalist Army.

“A forerunner of the Antichrist, with his troops gathered from several nations, will fight against the true Christ, the only Saviour of the world. He will shed much blood and will want to annihilate the worship of God to make himself be looked upon as a God.I always wondered now the Forerunner to the Antichrist will raise up his Nationalists army and supply it with weapons. Our Lady of La Salette 19 Sept. 1846 (Published by Mélanie 1879)

The thing is, is that this build up of the Forerunner's Army should take place over thirty five years - starting after both Popes Benedict and Francis are dead.

So will these weapons that are now in the possession of the Taliban be acquired by the Forerunner to the Antichrist?

There may be an intermediary for now, who will acquire the 10 billion in weapons and store them. For I do not believe the Forerunner to the Antichrist has the necessary resources to acquire any weapons now. So someone else will have to do the bidding. 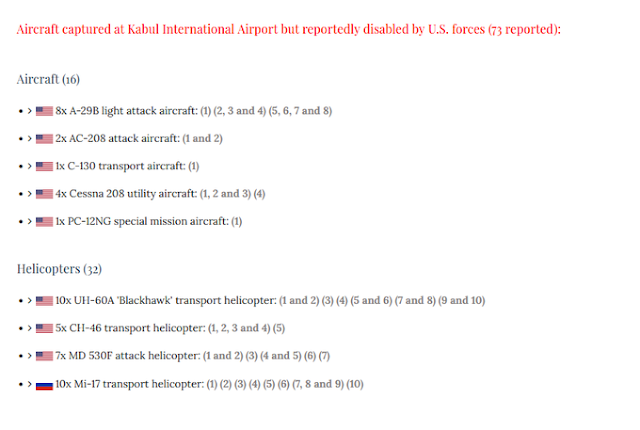 The guns on the other hand are in working condition.

The explosive are usable.

So this is one way that the Forerunner to the Antichrist will acquire some of his weapons - from the Taliban.

We still have over 35 years to go - so anything is possible.

I would be on the lookout for the person who has the means to help finance the Forerunner to the Antichrist. 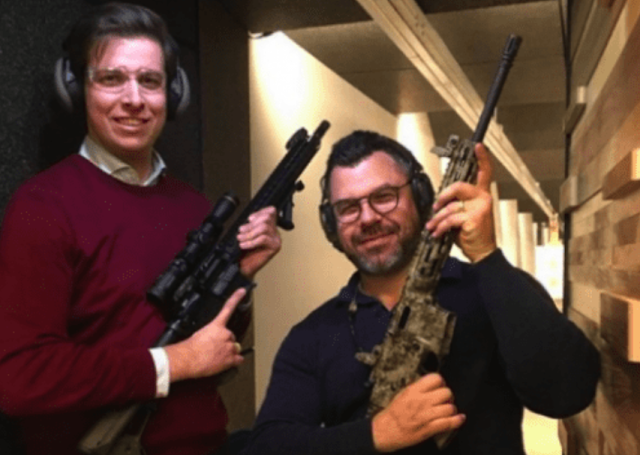 Forerunner To The Antichrist And His False Prophet