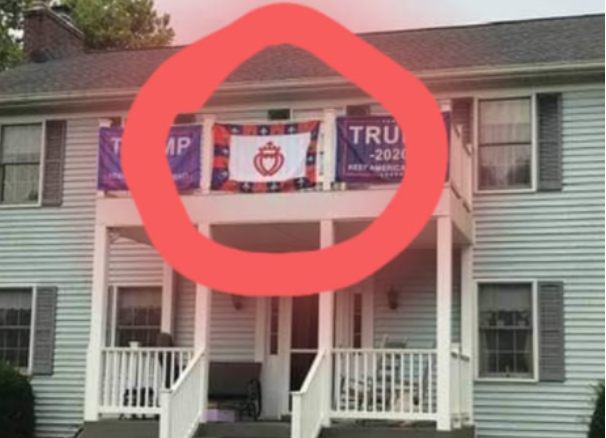 Following up FSSP Stalking You Post:
Posted by dxv515 June 07, 2021 ARE FSSP RAD TRAD INFLUENCERS STALKING YOU? TINY TRACKERS MAKE IT ALARMINGLY EASY FOR FSSP RAD TRADS TO STALK YOU..
Apparently it's true.
A friend sent me a thread from Church Militant "investigator" Christine Niles' Facebook page which I wouldn't have seen otherwise. Christine tags me, but I usually ignore her. This thread involved a number of insults and epithets including the accusation that I'm a liar, a hypocrite, and "beyond gross." Thank you, Lord, for insults; may they keep me humble. I'm having a mass said for these folks in thanksgiving for their comments. But one comment involved so much ignorance that I laughed. It showed a photo of my house (the one above) with two Trump flags on either side of a flag that Kurt Chione, whoever he is, called the "SSPX banner." Source 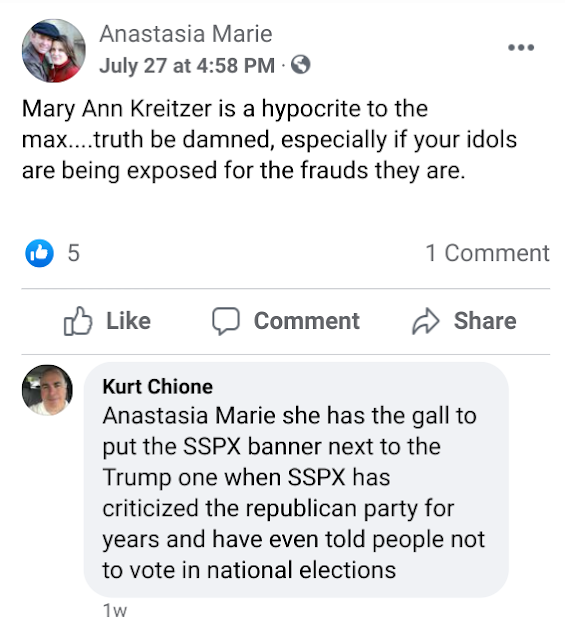 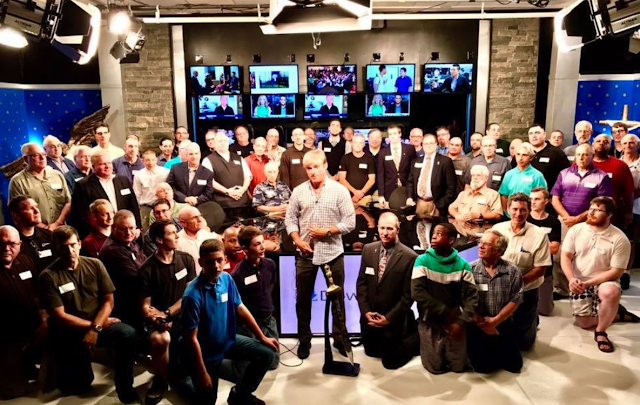 Products Of FSSP
Gary probably uses these men in one way or another to stalk those who attend SSPX Latin Mass sites.
It's called GANG STALKING.
I wouldn't be surprised if they film you as you drive to and from SSPX Latin Mass.
Some of them are so perverted that they may even try to get a rise out of you by driving recklessly either in front or behind of your car.
They get off on it.
Remember Gary is a Sodomite and he has spent thousands of hours staring at another man's butthole - so don't be surprised if he carries over his bizarre and nasty habits into other areas of his life by spying on you - and gets others to engage in it as well.
So now we have PUBLIC PROOF that the FSSP folks at Church Militant actually do STALK those who attend the SSPX Latin Mass Sites.
Again one thing I said is that these FSSP laymen will physical attack those who attend the SSPX Latin Mass sites. These FSSP goons will probably attack the SSPX churches as well.
This is a very serious situation that calls for attention
I will post the next act of violence committed by these FSSP goons when it occurs.