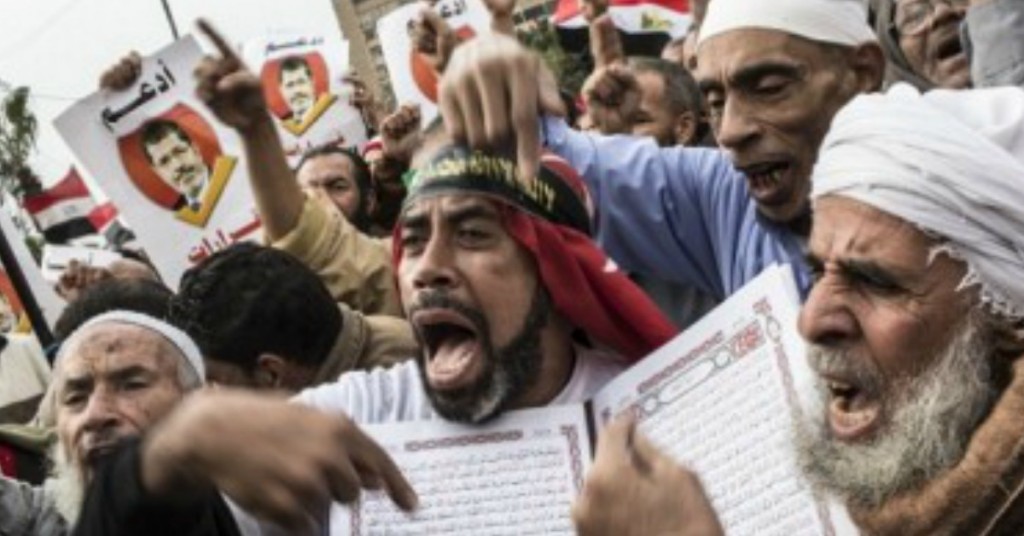 When you apostatize from the Catholic Faith you end up sounding more and more like a Muslim....
France: Moslem Call Catholics During Procession “Gang of Whores”
A registered one kilometre evening procession between Saint-Joseph and Sainte-Marie-des-Fontenelles Churches in Nanterre, France, on December 8, carrying along a statue of Our Lady while singing Marian songs, was attacked by about ten young Moslems. They insulted the faithful: "children of whores," "gang of whores," "This is not a cathedral," "you are kaffir, miscreants", "Get out of here, you are not at home" while spitting on the ground in their direction of. They snached a torch from a worshipper and thrown it on the faithful. The priest at the head of the procession was spat at and cold water was thrown on him. One man said, “Wallah [I swear], on the Quran, I will cut your throat." The priest explained that this was a procession in honour of Our Lady. The answer, “This is Allah's land, get lost". Several parishioners were violently pushed around. The insults continued for most of the procession and stopped only when the parishioners reached the church, where a police patrol that had been alerted was waiting. “It is more and more dangerous, to be a Christian in certain territories [of France],” a participant wrote on Twitter.com. Nanterre Diocese published a release covering up the fact that the attackers presented themselves as Moslems. The oligarchs’ media took little notice of the attacks as they regarded only Catholics. Source 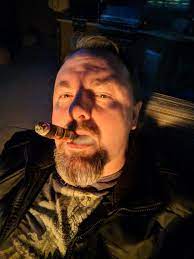