on March 31, 2022
“Evil books will be abundant on earth and the spirits of darkness will spread everywhere a universal slackening of all that concerns the service of God. They will have great power over Nature: there will be churches built to serve these spirits. People will be transported from one place to another by these evil spirits, even priests, for they will not have been guided by the good spirit of the Gospel which is a spirit of humility, charity and zeal for the glory of God. Our Lady of La Salette 19 Sept. 1846 (Published by Mélanie 1879)
On their won they are fleeing to the fields to build homestead and Latin Mass Chapels away from the rest of Society.
I thought it would be forced. I guess not.
I thought the FSSP would be shut down and all these demented Putin Worshipers would then scatter.
Nope.
Looks like these FSSP Putin worshipers are fleeing now.
So when Our Lady of La Salette said that there will be churches built to serve these spirits I thought that the majority of Environmental Catholics would leave the Church and form their own churches.
Nope.
God made a promise to Abraham Issac and Jacob that their seed (the Catholic Church) would spread throughout the world until the end of time. God kept his oath. So to say that 1 Billion Catholics would leave the Catholic Church and form their own Churches is ridiculous.
Plus all these Billion Catholics already occupy all Catholic Churches now - so why would they leave to build new churches? They wouldn't
So Our Lady of La Salette is referring to a small number of heretics inside the Church who will one day leave and build new churches to serve their own evil spirit and demonic spirits who have great control over nature,
This remnant is the Catholic Land Movement made up of FSSP Putin Worshipers. And notice that they are Farmers. And we know Farmers are very much concerned with the weather. And that's where the Demonic Spirits who have great control over Nature come in.
I've notice over the years since I'v been blogging that ALL FSSP'ers who come to my sites accuse me of either being demonically possessed or "he has a devil" or he is just plain "demonic. That's their refutation of what I wrote.  No fraternal correction, no pointing out actual errors, only calling me demonic names and maybe complaining about  my limited use of the f word etc. and maybe some picture of Paris Hilton that they find offensive because of too much skin...
So I bet it's all demonic projection on their part.
I'm not going off on my own and form my own Church - no it is these FSSP'ers that will build their own Churches as Our Lady has said.
FSB Sponsored... 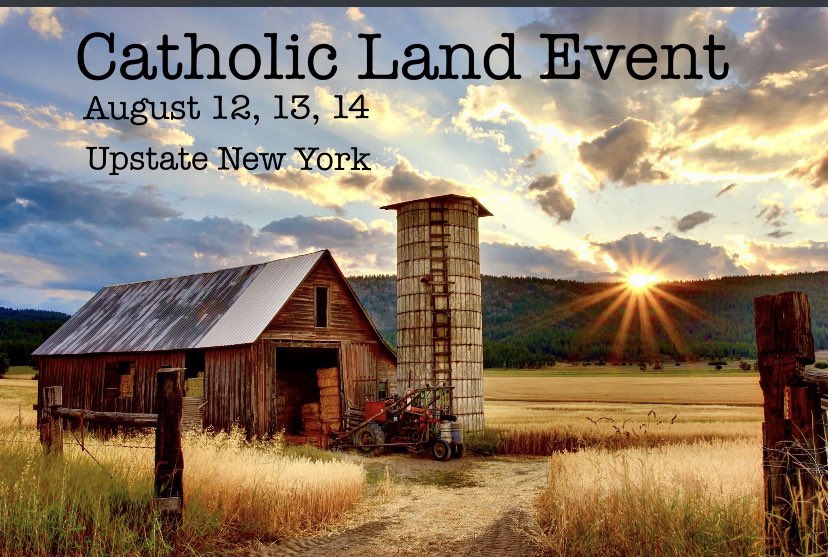