Where Did KGB MICHAEL MATT Get Slogan UNITE The Clans? 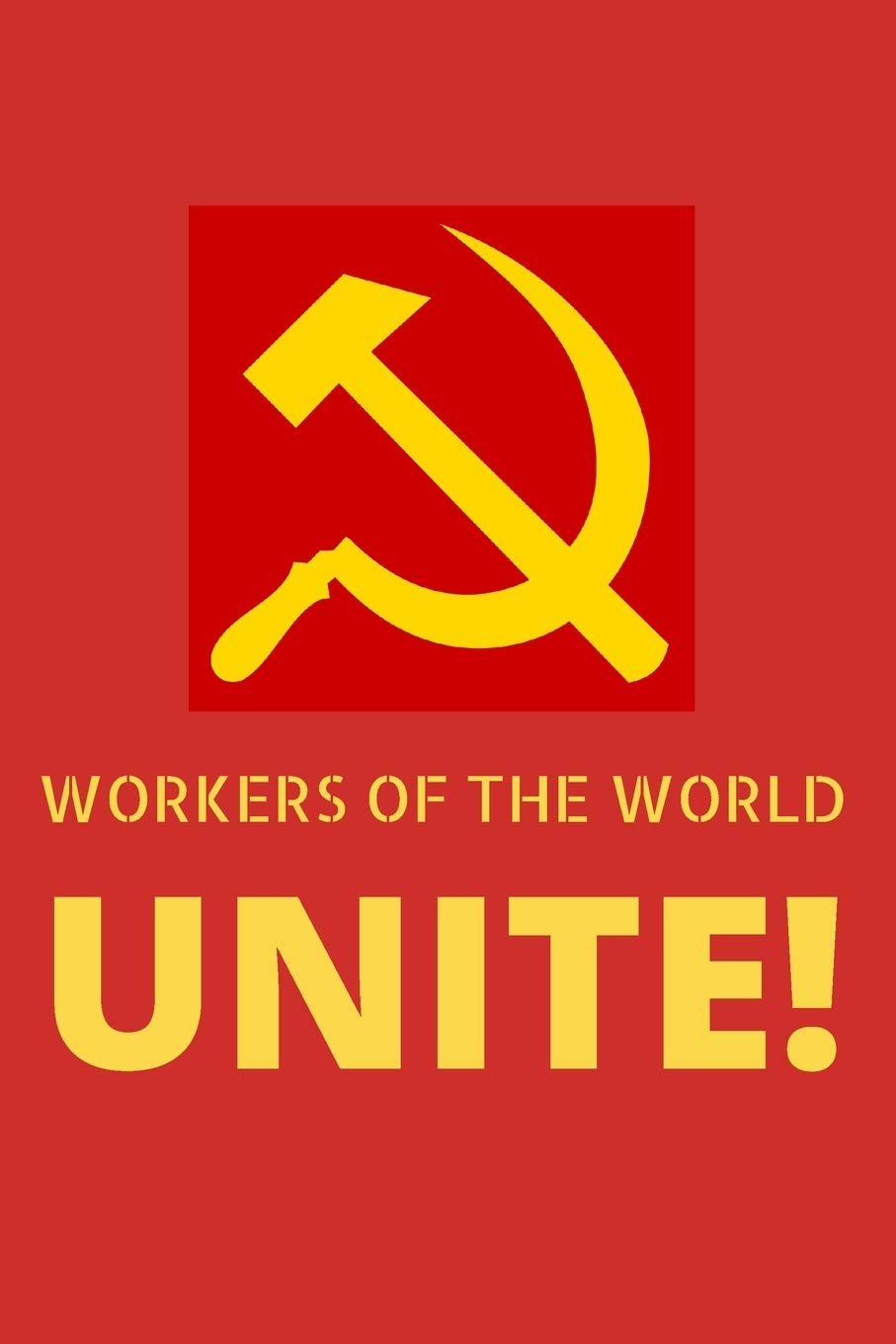 I'm pretty sure outright PUTIN WORSHIP is an error of Russia that Our Lady warned about....

If you're a SSPX Priest or a Layman who attends SSPX Chapel and you wanna WORSHIP PUTIN and UNITE with KGB Matt then you got a problem and should leave the SSPX....Let me know and I will put you in the Putintard list

According to thousands of viewer comments in just two days, our new Remnant Underground has changed a lot of minds. . . https://t.co/V1n2EkaRmB pic.twitter.com/AT3iMH1ua9