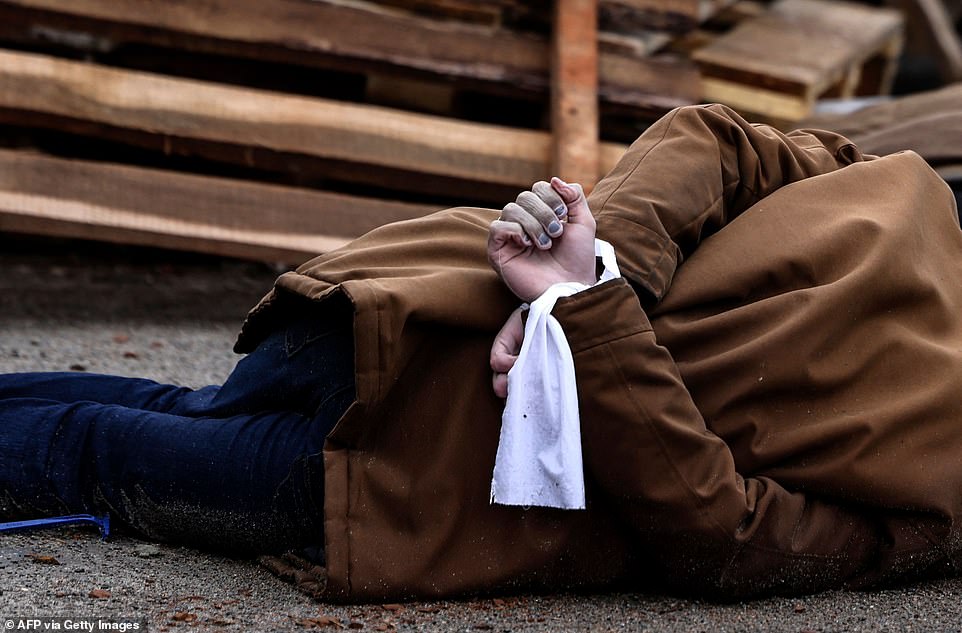 Decades of Latin Mass and Tradition only to side with the Murderous Tyrant Putin
What does this say about the following and the state of their souls during lent?
Are you starting to understand that these will be the ones who will one day persecute the Church and murder the Fatima Pope and Faithful on top a steep mountain.
This is way the FSSP should be shut down - this evil fruit comes from an evil tree. 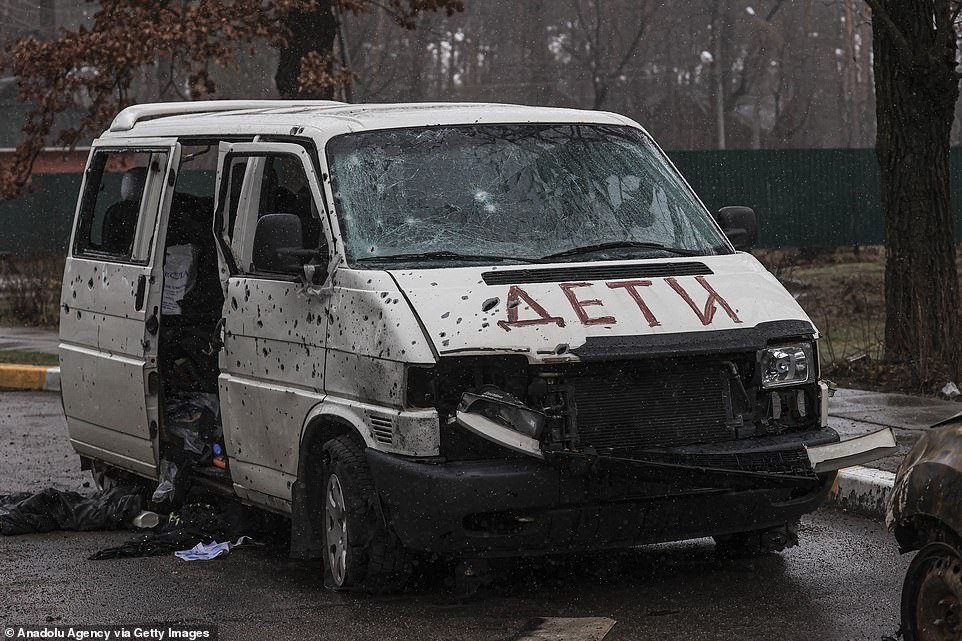