FSSP Rundown With Ryan Grant + Mike Parrott + Br. Martin & James Advocate Bringing Several Loaded Guns With You To The Holy Sacrifice Of The Mass And Call It PIETY!

Read from the Summa on PIETY (see below) and tell me that it is PIETY if you carry several loaded guns on your person to the Holy Sacrifice of the Mass.
And then tell who exhibits PIETY in the Vision of Fatima?
Is it the Pope Bishops Priests Religious and Faithful making their way up a steep Mountain?
OR
Is it the Soldiers who fire bullets and Arrows at the Pope Bishops Priests Religious and Faithful killing them?
Ryan Grant + Mike Parrott + Br. Martin & James are obsessed with Guns. They are sons of Cain. (Remember the Guns that these Sons of Cain carry with them to the Holy Sacrifice of the Mass every Sunday are for killing another human being. These guns are not for hunting animals.)
Their whole murderous intent is to kill someone during the Holy Sacrifice of the Mass. They are Sons of Cain.
I bet you that Cain had his club with him  that he used to kill Abel at his side during his sacrifice..... 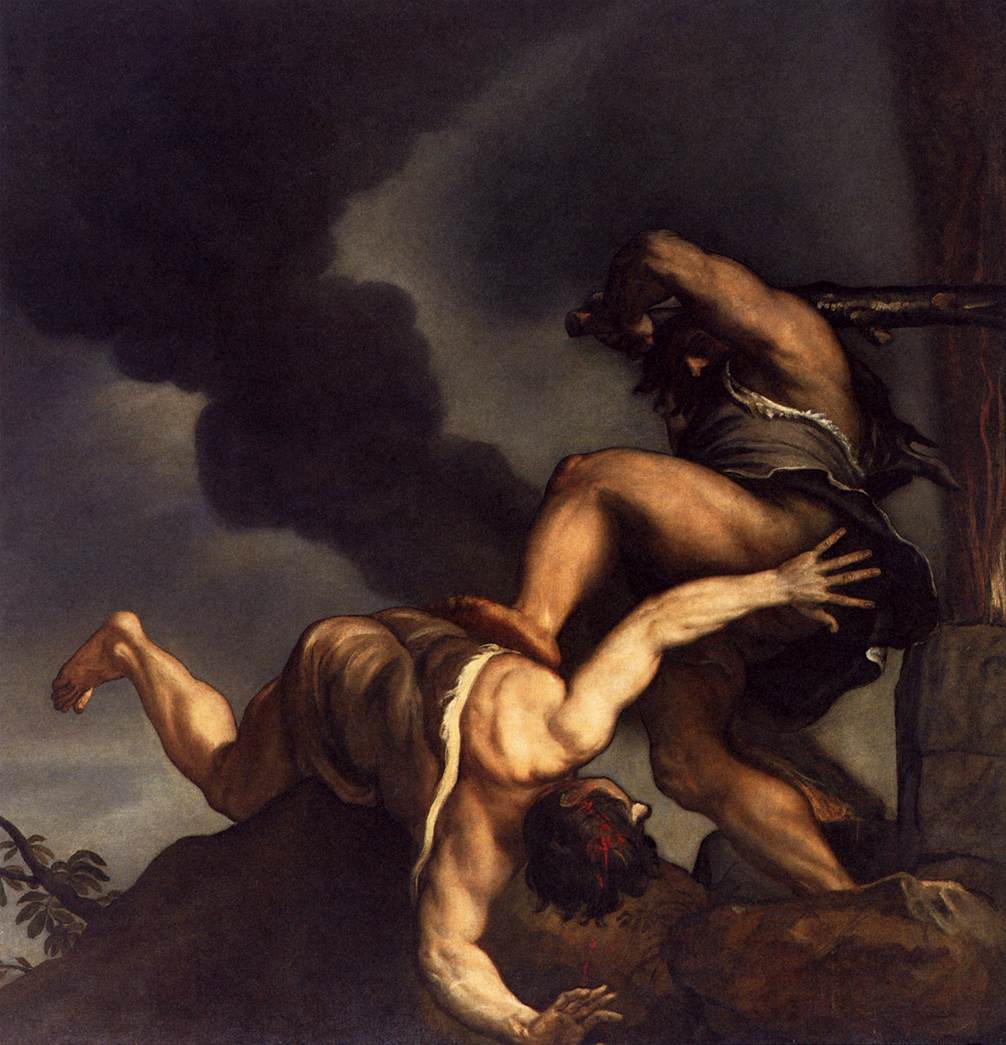