Salvador Ramos A Baptized Roman Catholic Had More Love For His Guns Than He Did For The Crucifix! 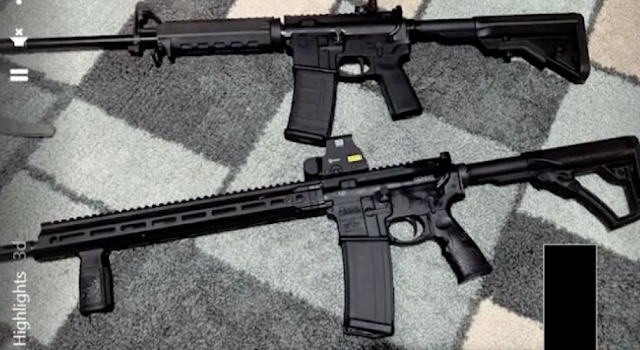 Born 16 May 2004
Greater love for his guns than he had for Jesus Christ Crucified....
The morning after 19 children and two teachers were killed in a mass shooting at an elementary school in Uvalde, Texas, dozens of residents gathered at a local Catholic church on Wednesday to pray. The gunman’s mother was reportedly among them. According to the Texas Tribune, Fatima Abraham, a community leader at Sacred Heart Catholic Church, said that she sat next to Adriana Reyes as she wept in the first pew, “consoled her in her arms” and told her she was not to blame for the massacre. “I simply told her that we were with her, that not everyone here was against her,” Abraham said in Spanish at the church. “She has to know that she is not to blame for this. She didn’t put that gun in her son’s hand.” Officials say her 18-year-old son, identified by authorities as Salvador Rolando Ramos, shot his grandmother in the face before heading to Robb Elementary School, killing 21 people — including 19 students — with an assault rifle before he was killed by an off-duty agent with a U.S. Customs and Border Protection Border Patrol tactical unit. “We are with her because we have to pray instead of criticizing or attacking,” Abraham said. “Turning into hate and resentment is not good for humanity.” Source 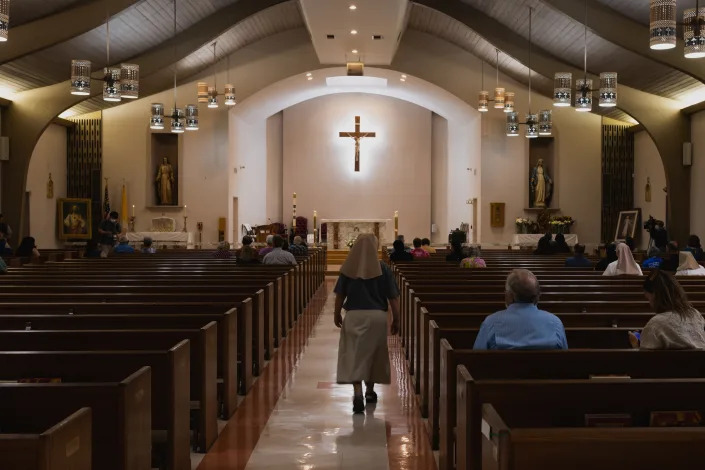