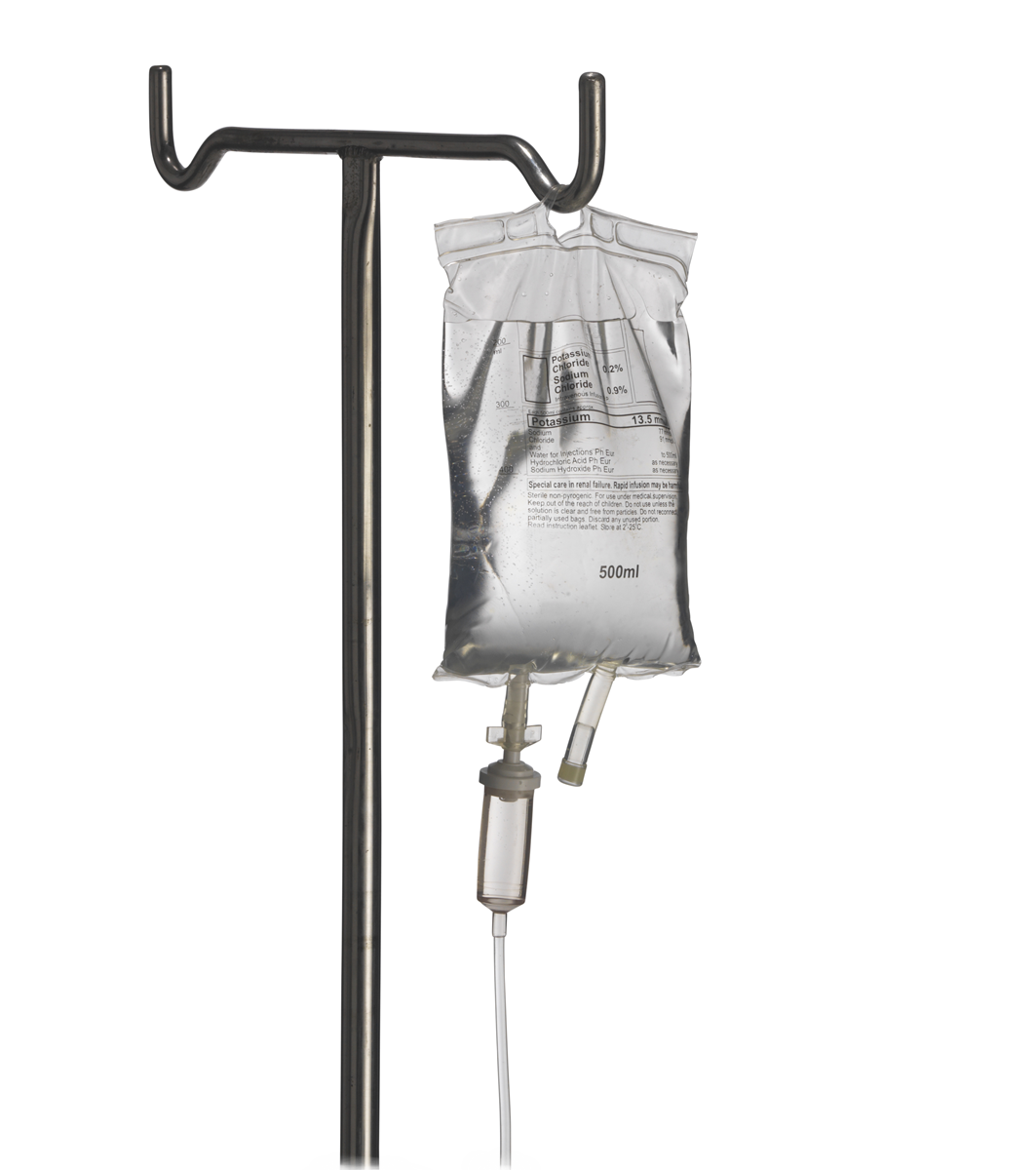 But he left the counsel of the old men, which they had given him, and consulted with the young men, that had been brought up with him, and stood before him. And he said to them: What counsel do you give me, that I may answer this people, who have said to me: Make the yoke which thy father put upon us lighter? And the young men that had been brought up with him, said: Thus shalt thou speak to this people, who have spoken to thee, saying: Thy father made our yoke heavy, do thou ease us. Thou shalt say to them: My little finger is thicker than the back of my father. And now my father put a heavy yoke upon you, but I will add to your yoke: my father beat you with whips, but I will beat you with scorpions. 3rd Book of Kings 12:8-etc.....
"Nothing under the sun is new, neither is any man able to say: Behold this is new: for it hath already gone before in the ages that were before us." Ecclesiastes 1:10
Generation Names and Dates
The Greatest Generation (GI Generation): Born 1901–1924.
The Silent Generation: Born 1928–1945.
Baby Boom Generation: Born 1946–1964.
Generation X: Born 1965–1980.
Millennial Generation or Generation Y: Born 1981–1996.
Generation Z or iGen: Born 1997–2010.
OK the drunk psychopaths at RTF have declared war on Boomers. Apparently Parrott thinks he can win arguments and save face by declaring war on Boomers. Parrott is blaming everything on Bloomers. This is his new strategy.
Will it work?
One thing to notice is that Parrott does not declare what generation he belongs to. We have Gen X, Gen Y & Gen Z. So I'm assuming that Parrott's buddies in this war on the Boomers are Gen X, Gen Y & Gen Z.
So I will call Parrott and his Gen X, Gen Y & Gen Z allies the Anti-Boomers.
OK
More to come...